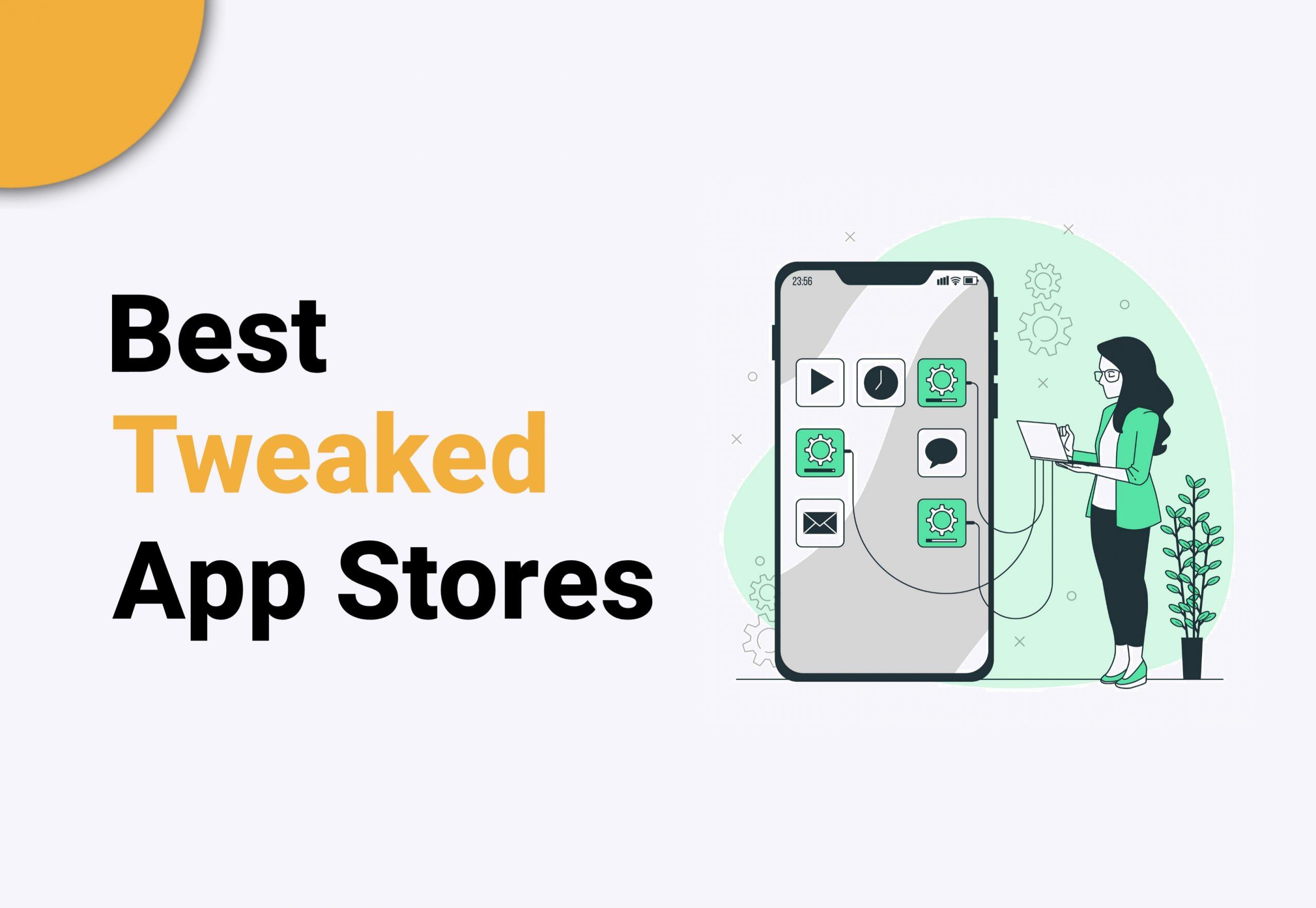 There are many apps that allow users to customize their experience. These are called “tweaked” apps. By tweaking an app, users can change its appearance, add new features, or remove unwanted features.

Some popular tweaked apps include WhatsApp++, Snapchat++, and Spotify++. These apps offer users more control over their experience. For example, WhatsApp++ lets users customize their chat interface, while Snapchat++ allows users to add new filters and lenses. Spotify++ gives users the ability to download songs and play them offline.

Tweaked apps are not available on the App Store. Instead, they can be downloaded from third-party sources. This can be done by jailbreaking your device or by using a computer.

TweakBox app is an unofficial appstore that offers 3rd-party apps and tweaks for android and iOS. Anyone can use the TweakBox app without going through the complicated process of iPhone “Jailbreaking” or Android “Rooting”. Tweakbox users love using the app and its fan base is growing every day with millions of users downloading and using the TweakBox app every day.

AppValley app offers one of the largest selections of unofficial apps and tweaks for android and iOS. You can download AppValley apps without jailbreaking your phone. AppValley is 100% Safe. Best thing about this app is AppValley developers update the app regularly, adding new, safe content and also add in more security so that you won’t have any worry related to malwares and viruses.

TuTuBox is nothing but an app store for your android and iOS device where you can find thousands of exclusive apps and games. It has no boundaries when it comes to the availability of different kinds of applications right from utility apps, emulators and games to music apps, video editors to movie apps such as HDO Box, Cinema HD v2 etc. No jailbreak is required to download tutubox in your device. So, it is completely safe to add this app to your android and iOS device.

TweakDoor is the latest third-party app installer, packed with a huge variety of apps and tweaks. Most of these are unofficial apps that Apple will not accept in the official app store. TweakDoor is perfectly safe to use and does not have any malware, viruses, or anything else like that in it.

the Ignition app is an unofficial app store, packed with cool apps and tweaks, compatible with all devices on iOS 11 to iOS 14. The library is packed with thousands of tweaks, apps and some jailbreak tools. All the content is categorized into sections.There is no need to jailbreak your device to use it and you do not need your Apple ID to install it.

In this article you saw 5 Best Tweaked App Stores For Android and iOS. These all 5 apps are best through which you can download numerous of tweaked apps for free. There are some risks associated with using tweaked apps, there are also some benefits. You all are well awared about benefits so I should tell you the risks.
1. Tweaked apps may not be stable because they’re not official.
2. They may be illegal. Depending on how the app has been tweaked.
3. They may contain malware.

I hope this article should be sufficient to answer “Which are the Best Tweaked App Stores For Android and iOS?” If you know any other tweaked app store which is more safe and better then tell our viewers through comment section. 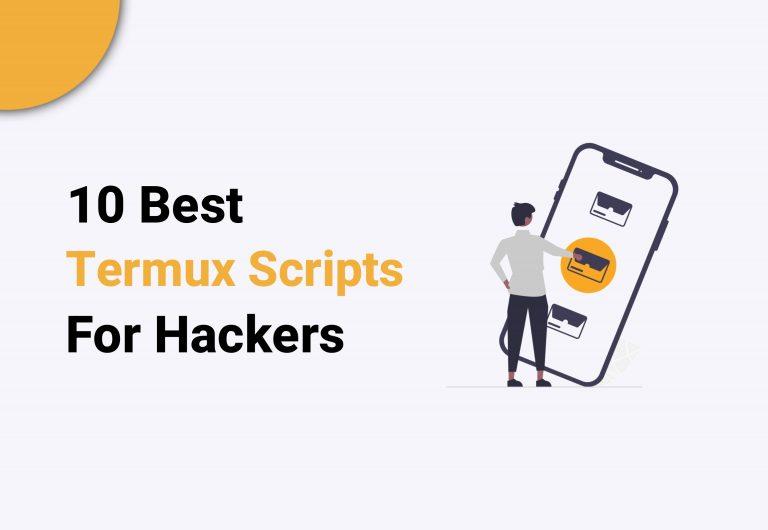 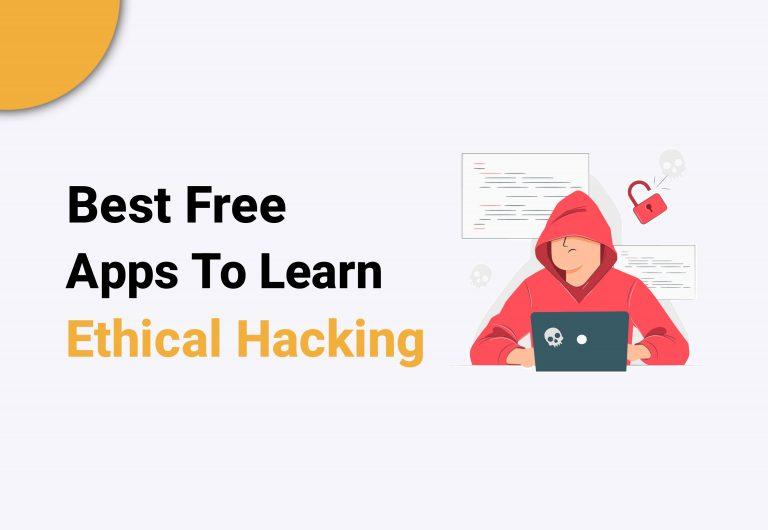 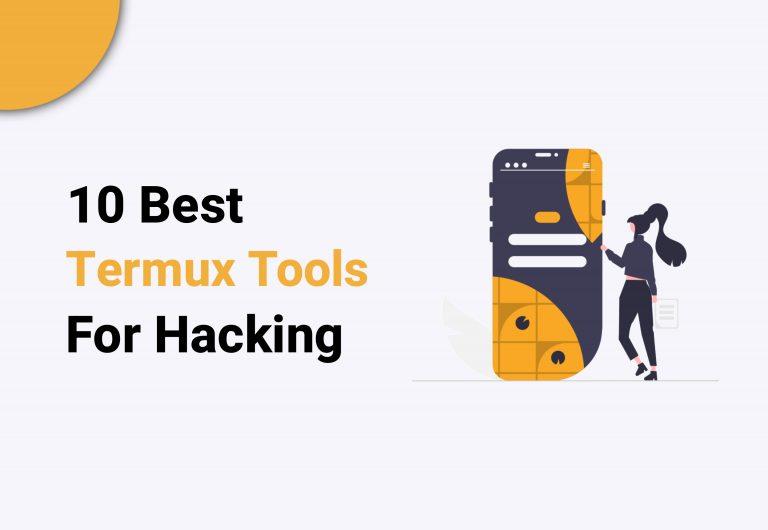