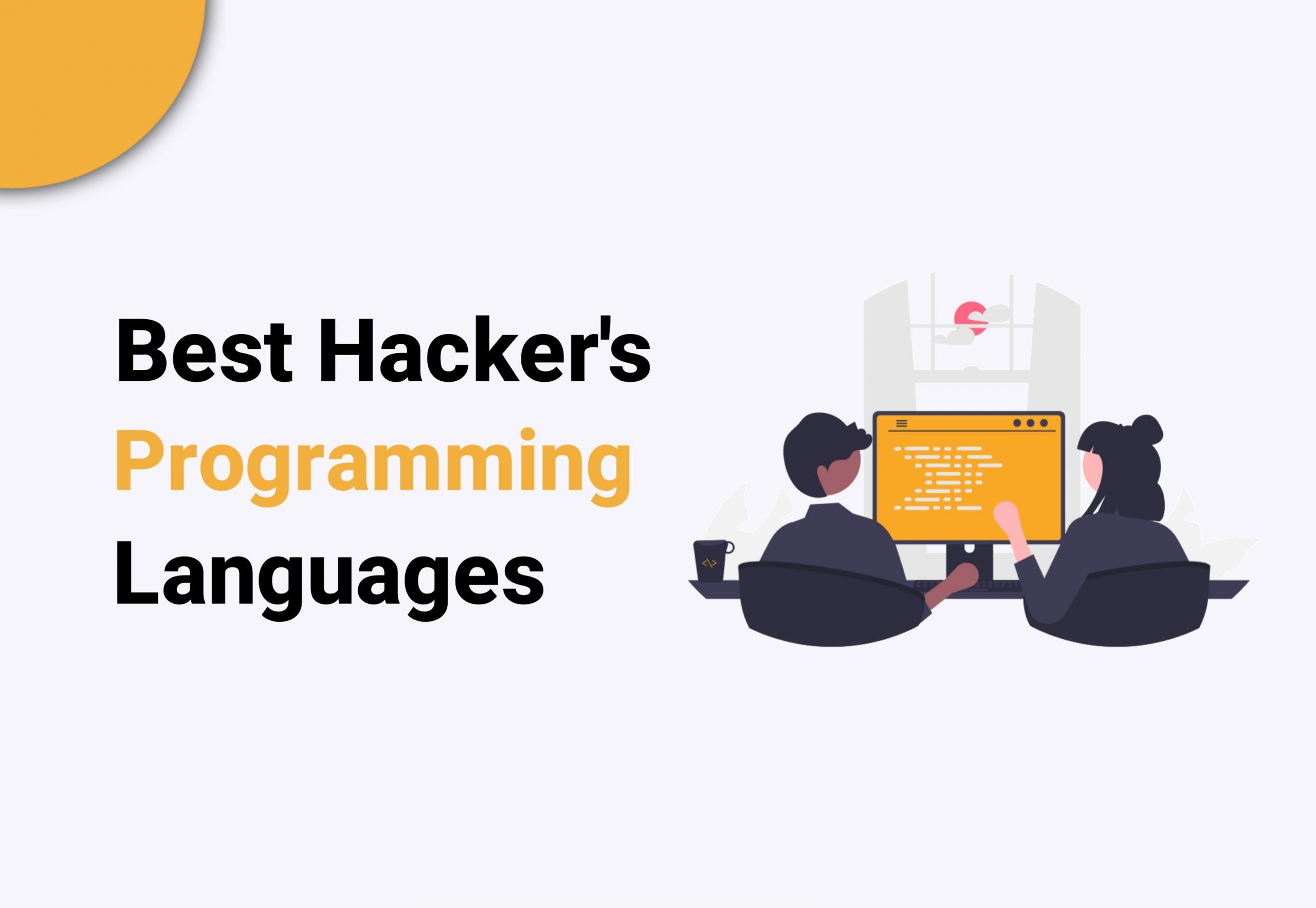 There are a different types of tasks which you can perform in cyber security, and each type might require a different programming language. For example, if you’re doing penetration testing, you might need to use a scripting language like Python to automate tasks. If you’re working on web application security, you might need to know a language like PHP or Ruby on Rails.

No doubt that python is in the top of our list.
Python is one of the most popular and highly used programming language. Python has inspired many people to learn programming. The best thing about python is it is a high level language, most demanding and easy to learn. If you are a beginner in coding then also you can start learning python. Python is mostly used in Cyber Security, Data Science, App Development, Task Automation, Data Analysis, and much more.

Must Read : How to become a self learned ethical hacker

PHP stands for Personal Homepage.
Numerous of tech giants and companies use PHP to run their servers and to make amazing things like Facebook use PHP to power its site, one of the biggest source of information i.e Wikipedia was built in PHP.
PHP is mostly used in making web servers.

Java is the high level programming language that features object oriented programming and data processing. As it has Java compiler and a Java Virtual Machine (JVM) so it supports both interpreter and compiler. If we compare Java to C and C++, you will need to dedicate your time and get a good understanding to learn this language.

SQL is pronounced as “Sequel”. It stands for Structured Query Language. SQL is considered as fourth generation language. Data is the most important part of any website or app. For example Facebook, it holds the data of user and stores it in its database. By the help of SQL language, programmers can work with that data. 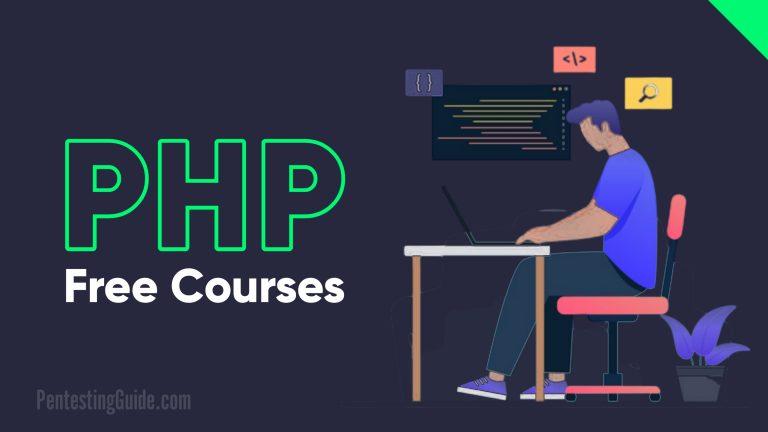 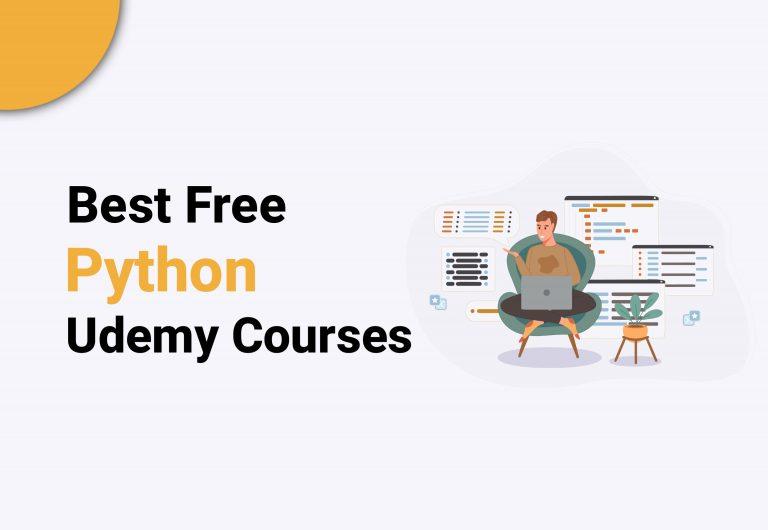 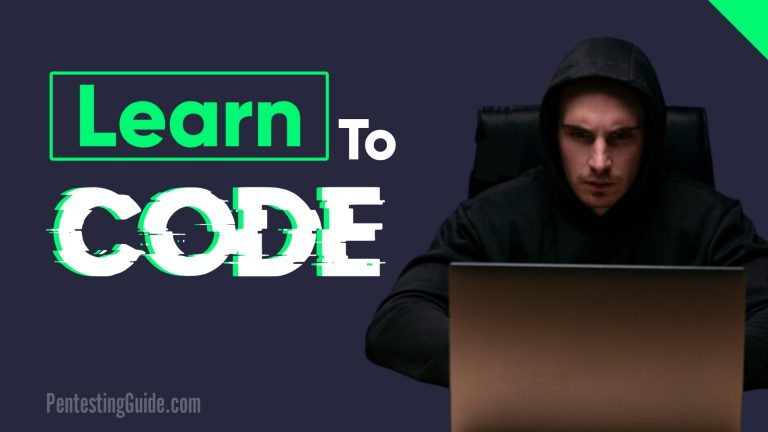 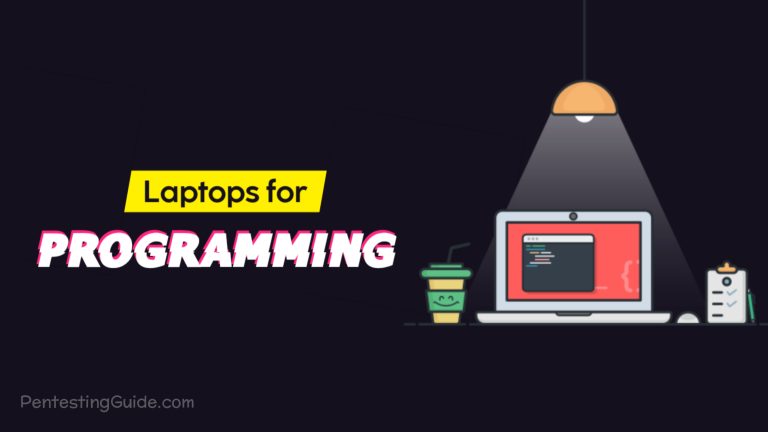 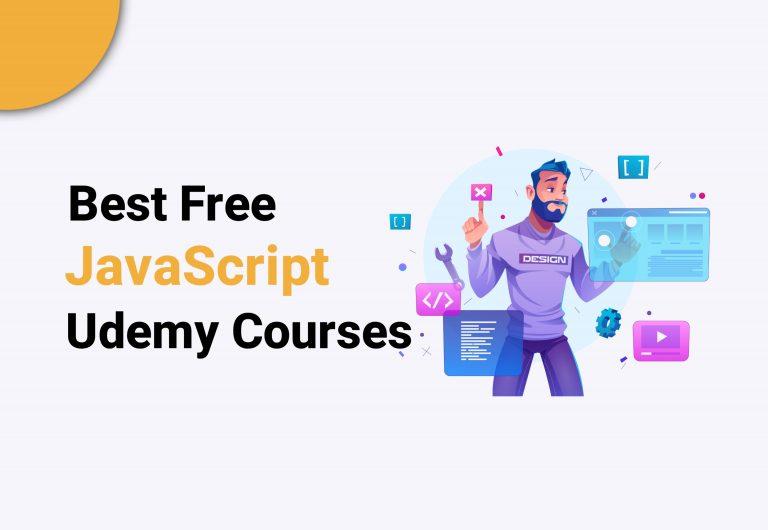 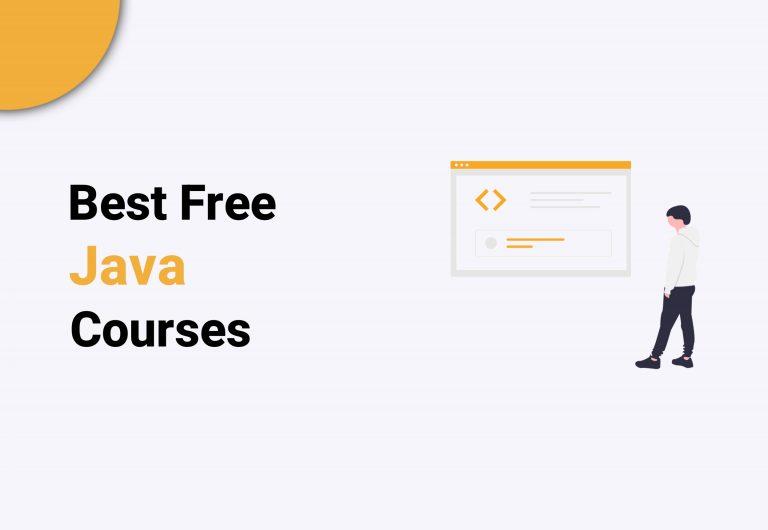